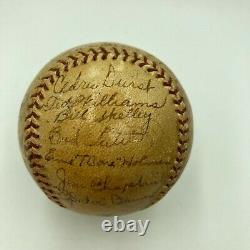 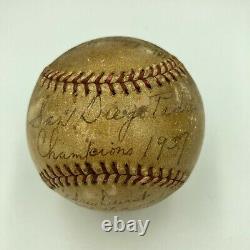 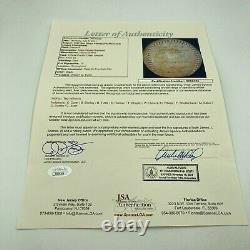 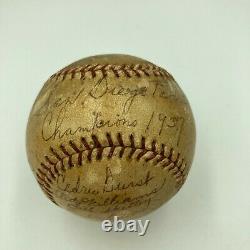 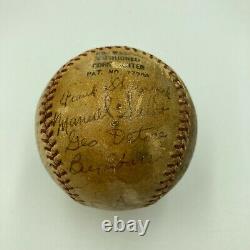 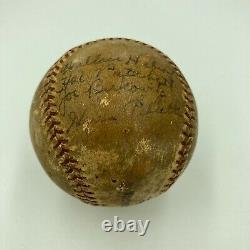 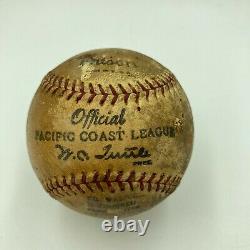 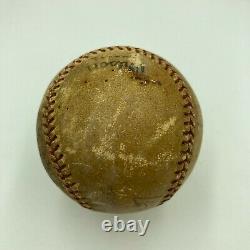 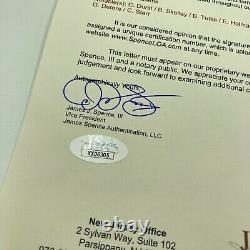 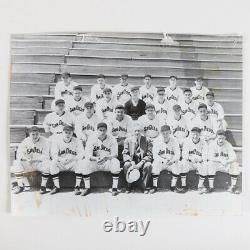 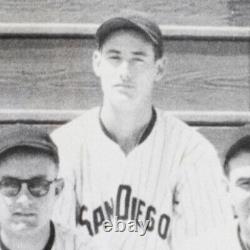 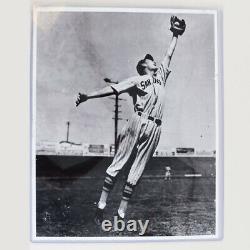 Ted Williams had become a phenom within the San Diego baseball community. Against offers from several Major League teams, including the New York Yankees, Williams signed with the San Diego Padres of the Pacific Coast League in 1936.

Ted Williams led the Padres to the first PCL Championship with a. 291 batting average and 23 home runs.

Offered is a game used, PCL baseball with (15) signatures from the 1937 Padres. Together with NY Yankee Cedric Durst, Ted Williams signed the ball on the side panel. San Diego Padres Champions 1937 is written in fountain pen on the sweet spot.

Given the obviously limited quantity of the team signed baseballs from this era, the offered example is certainly one of a scant few surviving of the exemplars. We offer the finest in Sports Memorabilia and autographs. The item "Earliest Known Ted Williams 1937 Minor League Champs Team Signed Baseball JSA" is in sale since Thursday, September 2, 2021.

This item is in the category "Sports Mem, Cards & Fan Shop\Autographs-Original\Baseball-MLB\Balls". The seller is "showpiecessports" and is located in Deal, New Jersey.